Accessible via any modern internet browsers

Select the virtual provider you are most comfortable with

Input a single text file, output recorded videos of all the providers speaking the lines in the text files

Dusty did everything he said he was going to do, did it quickly, and did it excellently. He went from prototype to final product in one iteration, which is much faster than I have experienced working with other developers in this field. 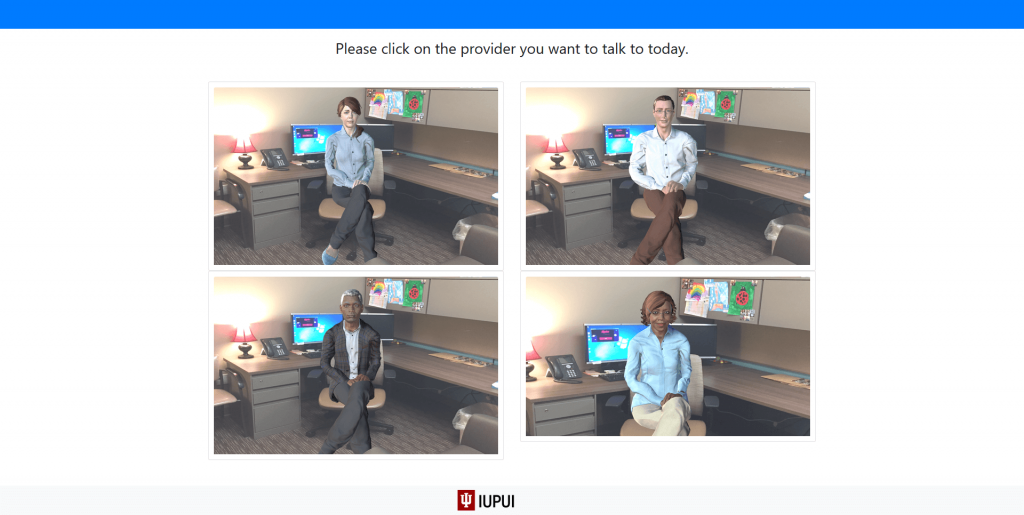 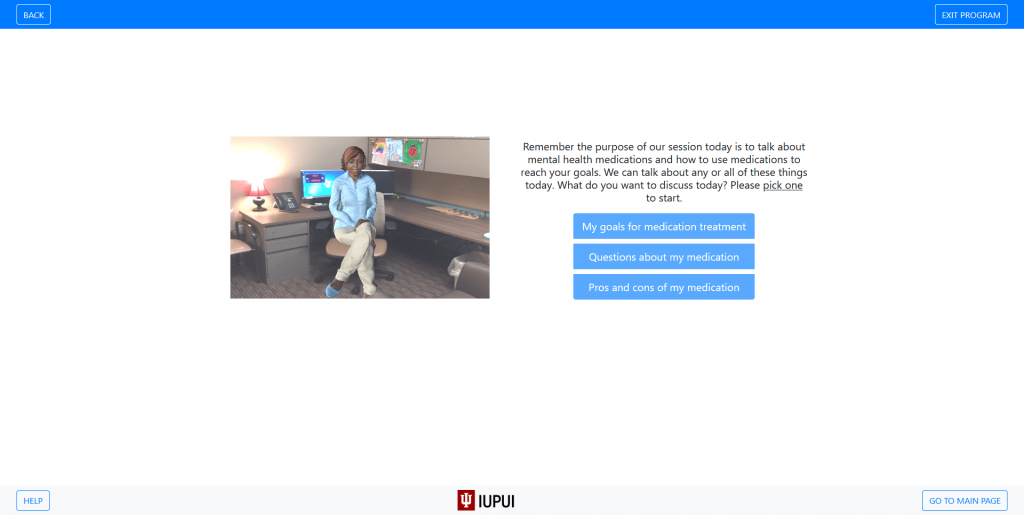 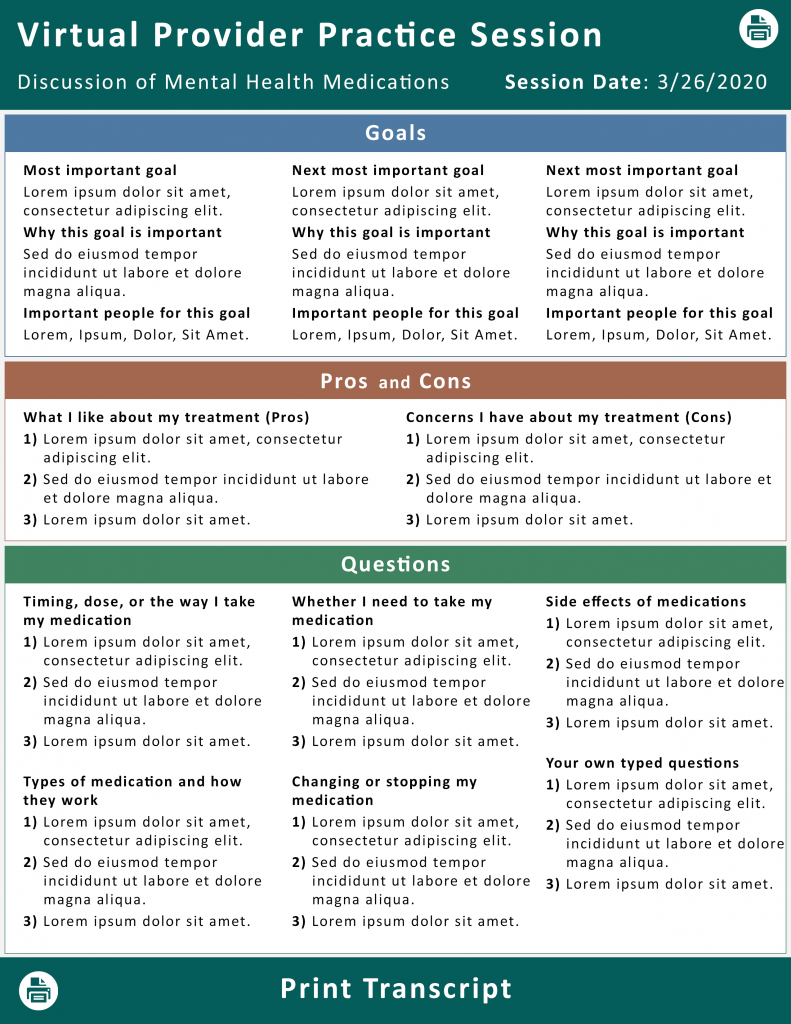 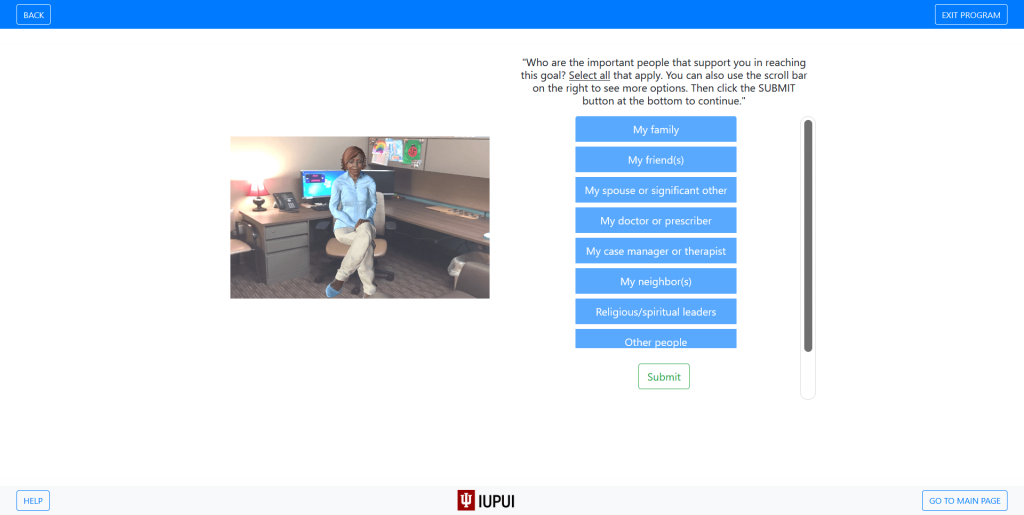 Dust Productions was hired to provide support for this project early in development. After meeting to understand the goals of the project, we were able to immediately provide value and spin up development by fixing dozens of smaller issues in the web application. Afterwards we moved on to creating the virtual providers. We went through a few iterations of what they could look like before settling on their final look. Once we had that figured out, we went on to rig and animate one of the providers. By focusing on doing one first, we could figure out what the pipeline looked like and then adapt that to the rest of the characters. Once the character was imported correctly into Unity, they needed to be given a voice and recorded speaking their lines. For the first few times, this was painfully manual.

The next step was automation. By letting code do the boring stuff, we could focus on more creative things for the project. The automation took a text file with all the lines for the character, synthesized those lines using Google's Text-to-Speech API, converted the audio data into an audio clip that was saved and something Unity could play, fed the audio to the character, whose mouth would move according to the phonemes of the audio clip, recorded the playback, and saved it to a video format for use in the application. After a few hours of development, we were able to click one button and export videos of the characters reading their lines. This pipeline allowed fast iterations on the script for the providers. We were also able to take this pipeline, write documentation on it, and package it up for use on future projects for the lab.

The last piece of the project Dust Productions touched was turning all the data from the virtual session into something usable. This took the form of a web page that could be printed by the patients and brought to their actual psychiatrist. We made a few mockups to allow our collaborators to choose what they were looking for, and implemented all the suggestions into the final document. We limited this document to one page to save paper and make it easier to carry around. Overall, this project was able to achieve it's goals and help psychiatry patients more prepared and better able to communicate with their providers, allowing them to more easily get the help they need.