For Oculus Quest and internet browsers

Visit sites with peers and/or instructors for better learning outcomes

The overall experience was great. It was easy to communicate goals and objectives that were achievable. The expectations were met and exceeded for the project we worked on. 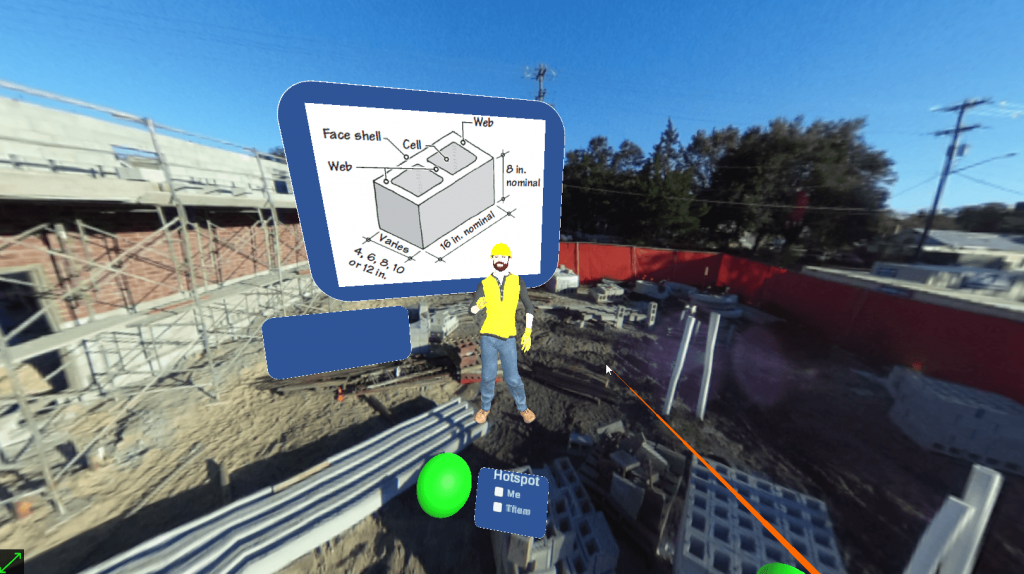 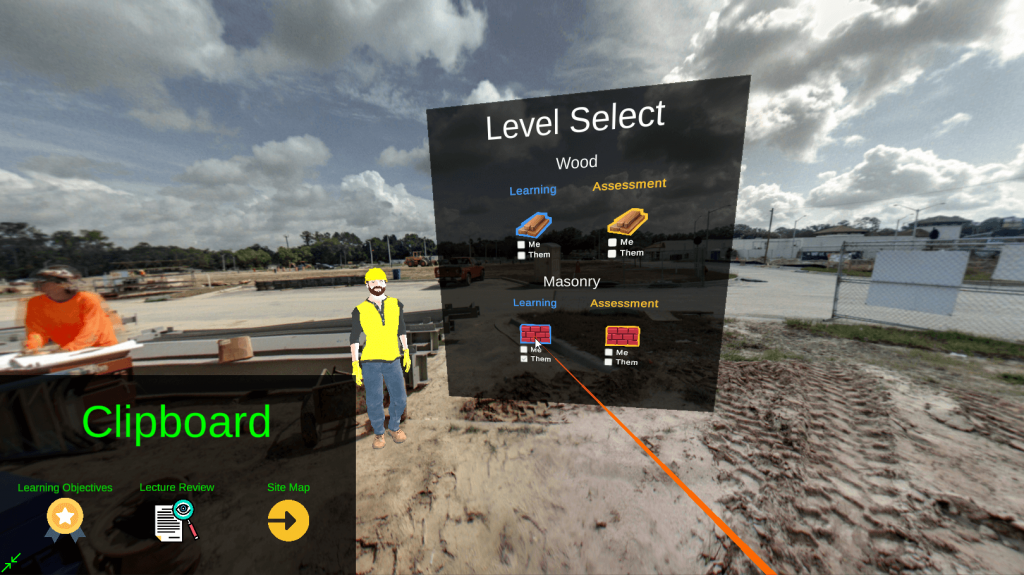 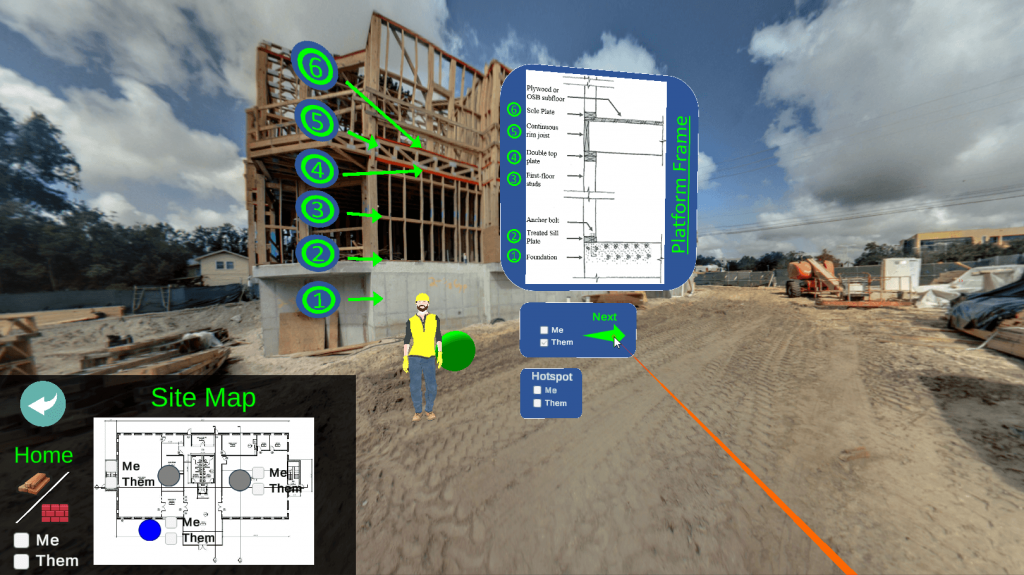 Dust Productions picked up this project after the project was prototyped in the Unity engine.  The main problem to solve was that the project had been implemented in such a way that did not allow the easy creation of content, so they were running into issues reaching their goals.  iVisit by itself was one thing, but there were two spinoffs planned iVisit Communicate, and iVisit Collaborate, which has their own goals and content.  So for this reason, a major rewrite was needed to decouple data/content from game behaviour.  Dust Productions created a system that could be used by less-technical researchers to implement content quickly without ever needing to touch code.

After we were able to create content, the project split into a multiplayer variant: iVisit Collaborate, and a variant where you can talk to a virtual human: iVisit Communicate (similar to a chatbot).  For the Collaborate version, I implemented multiplayer into something that wasn't initially written with multiplayer in mind.  This had its challenges, and it involved changes in workflows and making sure both clients stayed synced.  In the end, we were able to successfully run dozens of participants through the system and collect some great data.

One other interesting thing happened with this project, and that was when lockdowns began for Covid-19.  Because of them, we were not able to bring people into the lab for testing iVisit Communicate on the Oculus Quest hardware.  So, a quick decision was made to pivot and deploy to WebGL so anyone with a modern web-browser could participate in the research from their home.  This meant ripping out anything related to VR, and implementing a custom solution for interaction (movement, clicking, looking around, etc.).  Dust Productions was able to get this done and tested just in time for the first participants to use the software.